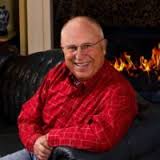 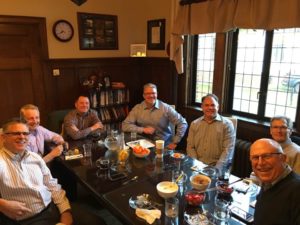 Bob Lonac is a C3 member with extensive experience in leading organizations that pursue the aroma of Christ. As the CEO & President of the multi-faceted CRISTA Ministries, Bob guides the organization’s seven unique ministries toward the mission of “loving God by serving people.”

Washington-born and California raised, Bob gave his life to Christ as a high school student thanks to the influence of YoungLife. After studying Psychology at Westmont College and continuing onto Fuller Theological Seminary, Bob joined the staff at YoungLife. He continued with the youth-centered Christian organization for 33 years, ending his tenure supervising missions in the United States, Asia, and the former Soviet Union. Bob then helped found the International Justice Mission and led for five and a half years as the organization’s first Chief Operating Officer. In 2007, Bob moved to CRISTA Ministries in Seattle, Washington, where he spurs his employees and beneficiaries to pursue Christ in every facet of life.

An avid reader, fly fisherman, birdwatcher, and woodworker, Bob looks for the glory of God in both business and nature. Additionally, he finds it in the community he surrounds himself with, including other C3 members. “I really enjoy being together with all these believers who are serious about making a difference in the marketplace and in their families for Christ,” Bobshared. “Honest and heartfelt interactions and a lot of laughs make our group what it is.”