We look forward to a great morning at the Bellevue Club as the Business Leaders from all over the Pacific Northwest come together to share about what God is doing through business leaders in the Northwest. 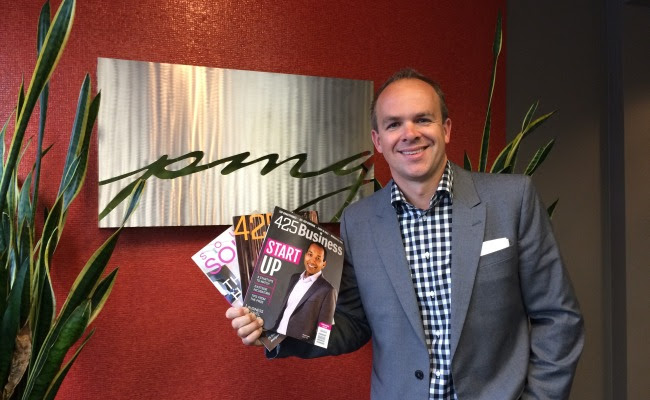 We also look forward to hearing from Tanya Jernigan, Executive Director of the Jernigan Foundation and CFO of Diamond Technology Innovations in Olympia. Tanya was recently selected by Leadership Thurston County to receive the 2016 Distinguished Leader Award. Read more here. 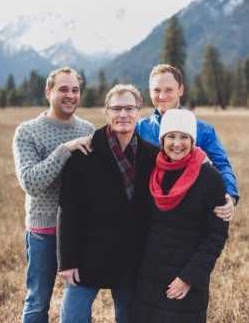 We are pleased to announce that Jim Larkin has been selected for our 2017 High Ground Award. Jim graduated from Western Washington University with a degree in Business Administration which is also where he met his wife Barb of 41 years.  Together they raised two sons, Matt and Josh, and they are now enjoying their six grandchildren.

Jim is the Chairman and CEO of Romac Industries, a company that manufactures products for water pipelines.  It is headquartered in Bothell with a foundry in Sultan Washington and other locations in Texas and North Carolina.

His career at Romac has spanned over 41 years, during which he has presided over tremendous growth, making Romac a worldwide industry leader employing more than 520 people. In 2015, Romac received Seattle Business Magazine’s Award for Washington State Manufacturer of the Year for Large Firms.

Apart from his family and Romac, Jim’s other passion is helping people, and he is involved in many charitable causes close to his heart.  These include The Union Gospel Mission, City of Hope Cancer Research, Vision House, Crista Ministries and The Salvation Army among others.  Jim also continues to play an active role in growing the Kingdom of God in his community and is an Elder at Community Christian Fellowship in Edmonds.

Despite all of his success, Jim remains a humble and steady example to all who know him. Chris Canlis, legendary award winning restaurant owner in Seattle, will introduce Jim and share some insights about leadership.