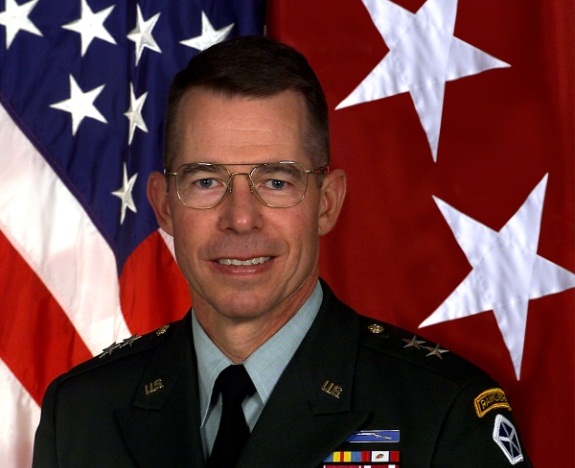 C3 Leaders is hosting a breakfast with Major General (RET) Bob Dees, on the topic of Resilient Leadership. General Dees speaks and writes on the topic of resilience for leaders. George Barna recently listed General Dees as one of the 30 “Master Leaders” in our country.

Officially retiring from the Army on 1 January 2003, he worked as Director of Homeland Security for Electronic Warfare Associates; then as Executive Director, Defense Strategies, Microsoft Corporation for two years.  In that role, General Dees formulated the strategy for Microsoft’s US Defense sector and conducted executive engagement with leadership of Microsoft’s major defense partners.  In addition, he served as Microsoft lead for Reconstruction of Iraq, coordinating efforts with US Government, foreign governments, and private sector partners in the US and abroad.  General Dees then served for six years (2004-2010) as Executive Director, Military Ministry; providing spiritual nurture to troops and families around the world.  He is now President of RFD, LLC; serving a variety of constituents in the arenas of business, defense, counterterrorism, and care for military troops and families. As well, he serves as Liberty University Associate Vice President for Military Outreach and Military Director for the American Association of Christian Counselors.

Major General (Retired) Robert F. Dees was born in Amarillo, Texas on 2 February 1950.  Graduating from the US Military Academy in 1972, he was commissioned as a second lieutenant of Infantry and awarded a Bachelor of Science degree.  He also holds a Masters degree in operations research from the Naval Postgraduate School. His military education includes the Infantry Officer Basic and Advanced Courses, the US Army Command and General Staff College, and the Industrial College of the Armed Forces. He was also a Research Fellow at the Royal College of Defence Studies in London and is a registered Professional Engineer in the State of Virginia.

Previous StoryPhotos from C3 Leaders Golf Tournament
Next StoryWhat’s wine got to do with it? C3 Leaders impacting our community