Since 2013 Jim DuBois served as Corporate Vice President and Chief Information Officer (CIO) at Microsoft Corporation until late 2017. He was responsible for the company's global security, infrastructure, IT messaging, and business applications. Since joining Microsoft in 1993, he served various other roles in Microsoft including leading IT teams for application development, infrastructure and service management and as Microsoft's Chief Information Security Officer. Before joining Microsoft, Mr. DuBois worked for Accenture, focusing on financial and distribution systems. In 2017, Mr. DuBois authored “Six-Word Lessons on How to Think Like a Modern-Day CIO” - a highly acclaimed book that gives 100 practical lessons on thriving in a fast-paced tech world of digital transformation and effective use of technology to drive business value.

Barrett ("Barry") H. Horn is the Executive Vice President, National Production of Guild Holdings Company. He has held this position since August 2020. In this role, Barry oversees retail production and focuses on strategic planning and retail sales operations. Barry joined Guild Mortgage Company LLC as a Senior Vice President in 2008, when Guild Mortgage Company LLC acquired Liberty Financial Group, a full-service mortgage banking company based in Washington for which Barry was the founder and served as Chairman and Chief Executive Officer. Barry has served as Guild Mortgage Company LLC’s Executive Vice President, National Production since 2014 and as a member of its board of managers since December 2020. Prior to joining Guild Mortgage Company LLC, Barry also served as the Executive Vice President of Worldwide Sales at Attachmate Corporation, a software company, as the Chief Executive Officer of Saltmine LLC, a web development and consulting company, and in several executive sales positions over the course of his 16 years at IBM Corporation, a technology company. Barry also currently serves as the chairman of the board of trustees of Northwest University, Liberty Road Foundation, and Vossler Media Group, a creative agency and production company. Barry earned a bachelor of arts degree in business administration degree from Taylor University.

George Reece and his wife Norma Jean are active Christian leaders in the Seattle community. As president of a large construction company building homes and commercial projects throughout the Northwest, George has made a significant impact in this region. George also serves on the board of Northwest University in Kirkland. George mentors young leaders in the community and regularly speaks at conferences on the impact of Christ in your life and business. 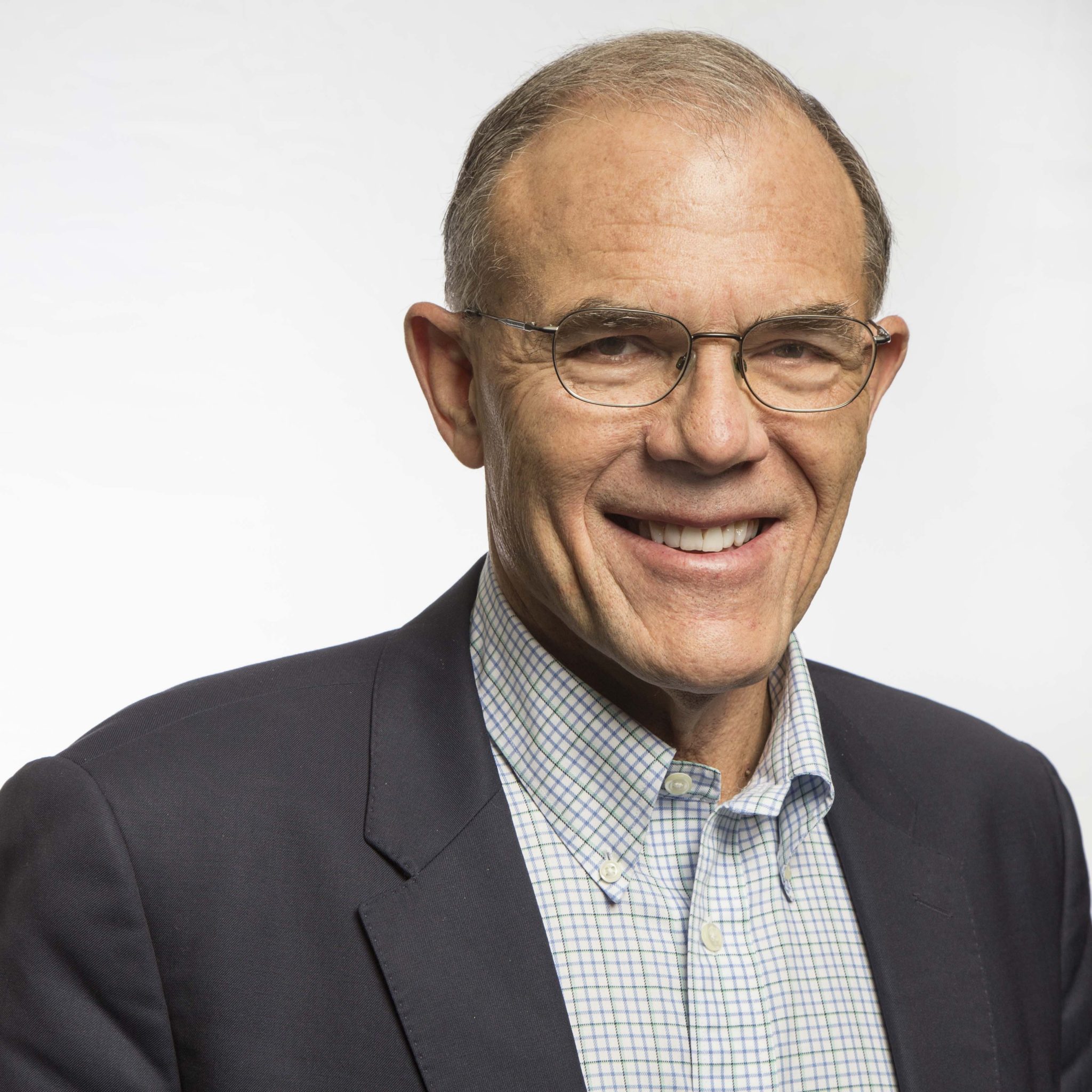