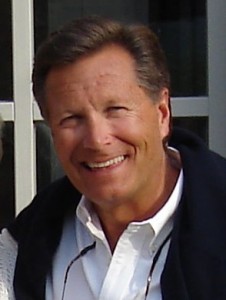 Scott is board chair emeritus for C3 leaders and served as board chair from 2014 thru 2017. He’s retired and the former CEO of Washington Air Reps Inc. which is a manufacturer’s representative for heating and air conditioning equipment for the commercial and institutional markets with offices in Bellevue and Spokane. Washington Air Reps was established in 1975 and developed into one of the premier HVAC representatives in the United States. Scott serves on several nonprofit boards one of which is the board of Seattle’s Union Gospel Mission and served as president of the board from 1999 to 2006. He and his wife Kathi of 50 years spend their winters at their home in La Quinta California and their summers here in the northwest. They attend Community Christian Fellowship in Edmonds and the Church at the Red Door in California. Scott has two grown sons and the added joy of six grandchildren. Scott has a passion for business leaders and wants to encourage them to finish strong living and leading like Jesus.